Small business owners are under a lot of pressure these days. The internet is a great leveler and it allows companies of any size to compete with each other. A bedroom coder can create a website that looks just as impressive and professional as one created by a team of highly paid developers, backed by massive amounts of capital.

Unfortunately, that equality creates equal expectations and webmasters are expected to have a presence on every social network, from Facebook and Twitter to Instagram, Vine and even Google+. Yes, Google’s often laughed-at ghost-town is an important place to establish a social media presence.

Not so empty any more

When Google+ first launched, it was a bare-bones service that promised to allow people to focus on sharing content with their ‘circles’ of friends. It did not have apps and it did not have games. Google hoped that this would encourage users who hated the spammy nature of Facebook to give it a try.

Adoption was slow and Google+ became the laughing-stock of the social media marketing world, with marketers creating memes joking about how the only people who used the site were Google employees. That may have been true once, but the social network is growing rapidly.

According to a recent study conducted by Search Metrics, it is likely that the amount of content shared on Google+ will exceed the number of shares on Facebook by February 2016. There are many reasons for this.

Firstly, Google’s Android operating system is growing massively and recently exceeded 900 million activations. When a user sets up their Android phone, by default they end up with a Google+ profile. It is easy to +1 a website when you like the content, so sharing quickly becomes second nature for phone users.

In addition, more and more people are drifting away from Facebook because of privacy concerns, or because they do not like the changes to the layout, or the amount of game spam on the site. That is not to say that Google’s privacy system is any better, but it is different and different is enough for some users.

What does this mean for marketers

If you want to promote your website, right now it makes sense to invest in both social networks. Facebook has an incredibly powerful targeting system for display advertising and for post promotion and it still has a large user base too. However, if you want maximum reach for your advertising, sticking with just one platform will not work.

Google+ is growing rapidly, but its core user base is currently people who are not so active on Facebook, so when you advertise over there your ads will be shown to a fresh set of viewers.

Google+ is full of tech-savvy users that share a lot of content. This means that it is a gold-mine for webmasters who know how to engage with their community.

If you start building your profile now, you can turn that community into strong brand advocates for you. Meanwhile, continue promoting your brand on Facebook so that you can maximize your reach. 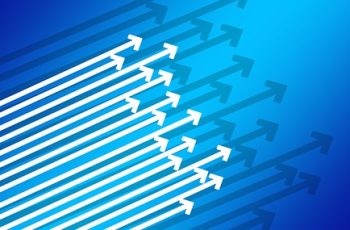 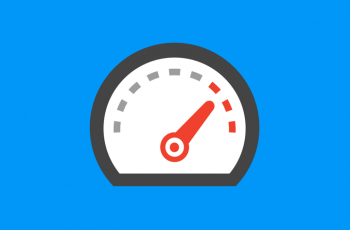 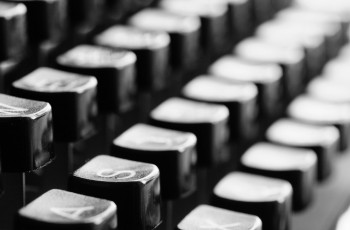 If you want to ensure your email marketing campaign is as successful as it can be then it is worth keeping a few pointers in mind. Nothing is cut and dry and you may find occasions where your particular campaign needs to deviate from these basic rules but in most instances if you keep these […]