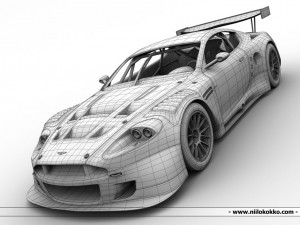 3D modeling is big all over the world. You will see it in everyday life, for instance if you are playing a video game on your console or computer, outside and on television.

3D modeling started back in the early 50s. Ever since then it has gotten more advanced and more popular.

The film industry gained the most from the introduction of 3D modeling: they have made millions of pounds. However, game designers have also gained a lot from 3D modeling.

3D game designing started in the 70s. As computers and game consoles got more complex in an increasing tempo, game designers had to develop games that kept up with the rapid developments. The game industry makes over £25 billion a year. An average game can cost over £50 million to make and can take many years to make, such as massive multiplayer online (MMO) games. Games are developed to give the player the best experience possible. Examples of these games are GTA, Call of Duty, Fifa and many more.

Before game designers can start with 3D modeling, they need to sketch out what they are creating on paper. They then translate that to 3D. Computer-aided-design (C-A-D) is the most common way to design items such as cars, buildings and bridges.

One of the best free 3D modeling software is Blender. On Blender you can create animated films, visual effects, art, 3D printed models and interactive 3D. The good thing about this software is that it’s not as bulky as other software – meaning it takes up less space on your hard drive. The creators of Blender bring out short films like Big Buck Bunny or Yo Frankie, but they only bring these out every one or two years.

An alternative software package is Creo Parametric, which costs around £20+. Unfortunately Creo is only compatible with Windows, whereas Blender is compatible with different operating systems. Creo was initially released in 1987. With Creo you can only make items like candles or robots: you cannot create a whole scene.

Google Plus vs Facebook for your company’s marketing
Snapchat revolution 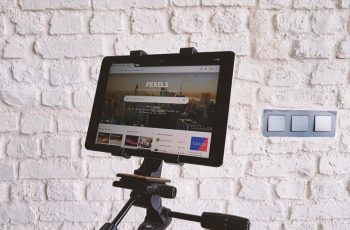 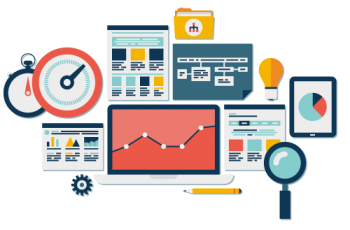 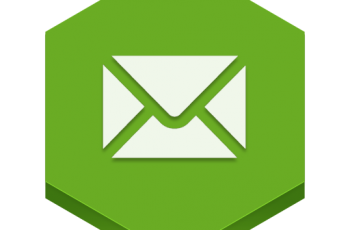