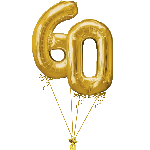 Tim Berners-Lee, who celebrates his 60th birthday today, is one of the UK’s most famous and lauded computer scientists, credited for the invention of the World Wide Web. It was Berners-Lee’s system which allows us to view the web today.

Tim Berners-Lee was born in London on 8th June 1955 and studied at Queen’s College Oxford, receiving a first class degree in Physics. In 1980 he worked independently as a contractor at CERN in Switzerland. The job involved sharing information with researches based in different geographical locations and in doing this he suggested a project based on the use of hypertext, a language for sharing text electronically. The first prototype for this system was known as ENQUIRE.

It was in the 1960s that the internet was first developed as a method of transferring information between computers. Berners-Lee took this idea and sought to make use of internet nodes and combine them with hypertext and the initial concept of domains.

Berners-Lee also said that the technology he needed had already been developed and in the end all he did was find an effective way of bringing it altogether in an effective, comprehensive package.

By 1990, with the help of Robert Cailliau, the first version of the World Wide Web, the first web browser and the first web server were developed. The first ever website, info.cern.ch, went live on 6th August 1991.

In 1994 Berners-Lee founded the World Wide Web Consortium (W3C) at the Laboratory of Computer Science at MIT in Boston. The organisation was founded to work towards improving the quality and standard of the World Wide Web. It showed real dedication on Berners-Lee’s part as whilst he could have tried to monetise his creation, he instead chose to offer it with no patent and no royalties due. 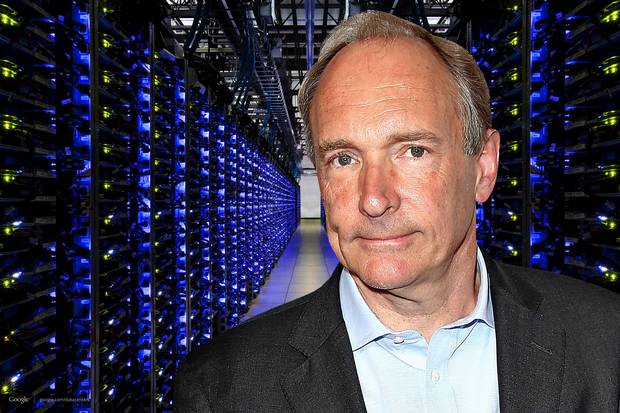 Berners-Lee’s reputation means his opinion is highly sought after in the online community and amongst computer scientists. He speaks regularly supporting the freedom of information and net neutrality, stating that governments simply shouldn’t be involved in internet censorship. As he said himself: ‘When I invented the web, I didn’t have to ask anyone’s permission. Now, hundreds of millions of people are using it freely. I am worried that that is going end in the USA.’

Berners-Lee has received a wide range of accolades for his invention and commitment to computer science. He was recognised in the 2012 Summer Olympics Open Ceremony and has also received an OBE (later a KBE), Knighthood and an Order of Merit, just one of a small handful of living people entitled to this honour.

Berners-Lee also became one of the first three recipients of the Mikhail Gorbachev Award for ‘The Man Who Changed the World’ in 2011 and indeed without Berners-Lee’s work, the world would be a very different place indeed.

A introduction to Responsive design techniques

The world is going mobile, more and more people and moving away from desktop in favour for smartphones and tablets when it comes to browsing the web. Various studies show that the mobile usage of the web will be higher than from the desktop within the next 2 to 5 years. A recent study, showed […]

The future of the web, a HTML5 tutorial

INTRODUCTION Are you still struggling with strict version of XHTML or HTML4 markup. Please stop ! I would you to take advantage of working with HTML5. Let’s start right away ! First of all it’s easy to learn. Especially if you were writing in strict XHTML, because it’s fully compatible with HTML5. It’s just a matter of upgrading […] 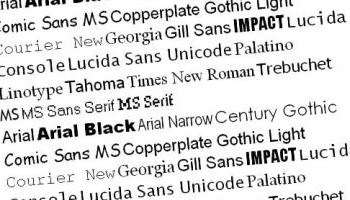 We discuss the importance of web safe fonts in website design & development and how the right font can improve a site user’s experience. See the safe list here…